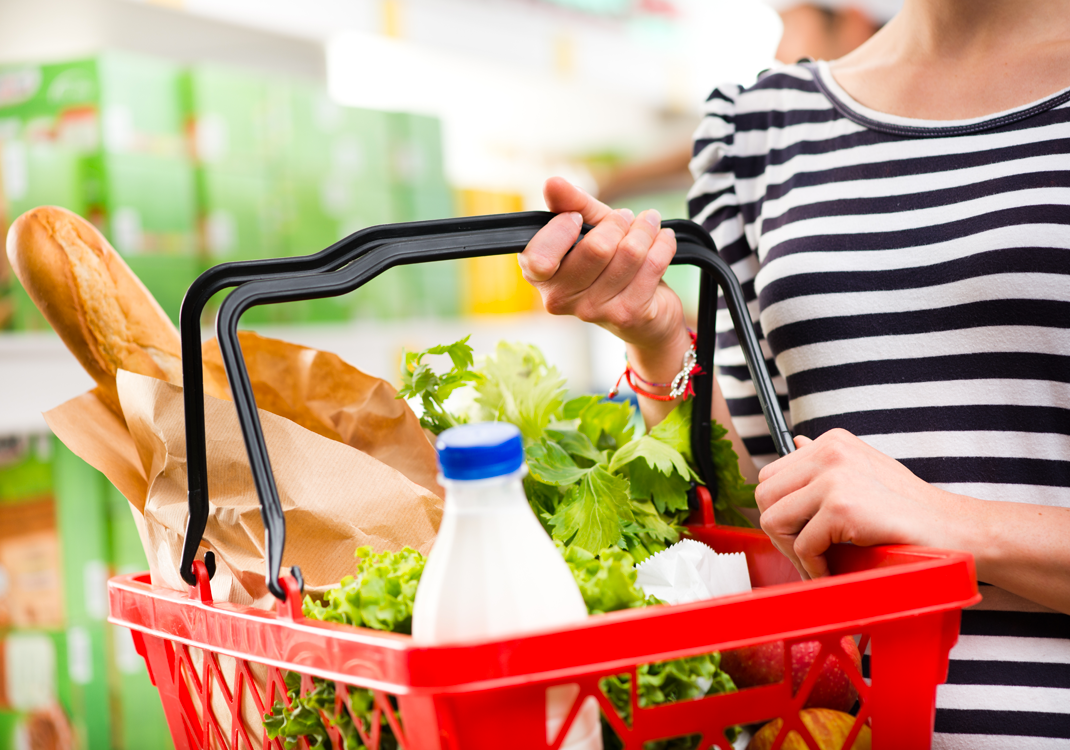 I’m on record as saying that I hope Tesco successfully turns itself around and emerges in better shape than it is now.

I stand by that statement.

But apart from the rationalisations that have already been announced, there are some other fundamental changes that the business needs to make too. One of these is its relationship with its suppliers.

Recently, we have learnt that on top of investigations into its affairs by the Serious Fraud Office and the Financial Reporting Council, the company is to face another one, by the Groceries Code Adjudicator, into the way it conducts its relationships with suppliers. Apparently, Tesco has been pressurising them to pay premiums to the company to ensure favourable shelf positions.

I’ve heard of similar pressures on suppliers before.

When I moved my young family westwards during the 1980s we found ourselves living in a rural community. Agriculture is the main industry in that part of the world, and we got to know a number of farmers, growers and other people who earned their living working on the land. Quite a few of them supplied milk, fruit and vegetables to the large supermarkets; Tesco among them.

Farmers and country people are, in the main, rugged, stoic types with a high degree of resilience. Yet some of the stories they told me about the buyers from Tesco, and the other supermarkets, were truly shocking.

Take the guy who grew soft fruit. He started selling to Tesco in a small way. His profit was lower than it might have been if he had sold it elsewhere, but at least he had found a ready market; one which was eager to have his fruit.

Each year when the supermarket buyer called, my farmer friend was told that one of his crops was so highly regarded by the company that they couldn’t get enough of it. He was asked to supply more, and encouraged to specialise. So he did. He was squeezed a bit on price but it was worth it because of the volume he was growing.

By year ten or eleven (I can’t remember which and it doesn’t really matter) and his vast acreage of fruit had ripened, he waited for the buyer to arrive. But the guy didn’t turn up. He waited a bit longer. The buyer still didn’t arrive. He wasn’t answering his phone either.

It eventually transpired that Tesco no longer wanted his fruit because they had found someone else who would provide it for a little bit less.

He’d been dropped. Overnight. Yet nobody had told him.

That seems to be an occupational hazard if you work in agriculture. Dairy farmers are now expected to sell their milk to supermarkets for less than it costs to produce. That’s because there’s a price war going on and milk is the supermarkets’ weapon of choice. For now at least.

It doesn’t stop there. Dairy Crest, one of the UK’s largest milk bottlers has announced it will close its glass bottling plant in London within two years. That means their 1,400 milkmen will no longer deliver fresh milk in glass bottles.

Consumers can now buy a litre of milk, in a polyethylene bottle, so cheaply that it doesn’t make sense to buy it from the milkman any more. So why pay extra when it’s cheap as chips from the supermarket?

Begbies Traynor, the business rescue and recovery specialists, believe there’s a perfect storm brewing for many of the UK’s food suppliers. Their Red Flag alert for Q4 2014 warns that the UK’s food retailing industry experienced one of the sharpest increases in ‘significant’ financial distress of all sectors monitored.  In the same quarter last year, there were 2,878 businesses feeling pain. This year it’s 4,552; a rise of 58%. It’s even worse for smaller suppliers where the increase is 61%.

Factor all of this into every small, independent grocer, butcher and baker up and down the country whose business has gone to the wall because they can’t compete with the supermarkets, and the problem is magnified a thousand-fold.

So Tesco has some very big challenges ahead. Dave Lewis, the new MD, is going to have to rebuild trust with his suppliers, regain relevance with customers, pacify shareholders and calm the nerves of anxious staff. The company needs to realise that its corporate and social responsibility has a 360 degree axis, not a narrow one.

And then there’s ‘us’, the consumers. We’re the ones who have really created Tescofication.

We’re hell-bent on buying whole chickens for 99 pence whilst demanding ‘high quality’. We want two-for-one deals, BOGOF’s and freebies, cheap clothing and Black Friday bargains. And we’re so disinclined to visit independent retailers in significant numbers, that we’ve allowed companies like Tesco to flourish at the expense of the High Street.

Food is the most important thing that any of us buys on a regular basis. So why do we insist on paying so little for it?

For Tesco to thrive, we’re going to have to play our part in its turnaround too.

I think we have to radically change our own collective mindset.